The DSPG project aims to analyze textual data produced as part of The American Soldier in World War II, a federally funded, multi-institutional digital history project which is designed to raise public awareness on the experiences of World War II American GIs. The project harvests data from a unique and historic collection that was produced by the U.S. Army during the war, “attitude surveys” that were administered to hundreds of thousands of American troops. The DSPG team analyzes soldiers’ handwritten responses by using natural language processing methods and social network analysis to dive into soldiers’ attitudes about other social groups (groups to which they did not themselves identify), ethnic and racial relations as well as gender relations.

Click here for more details about the project including findings, data, and methods. 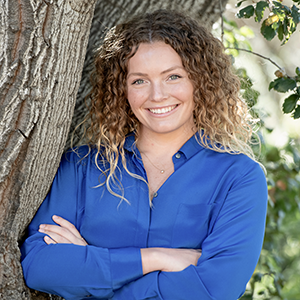 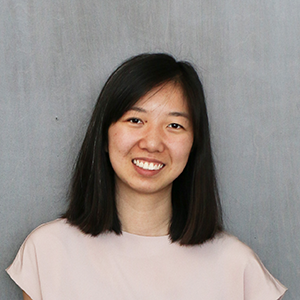 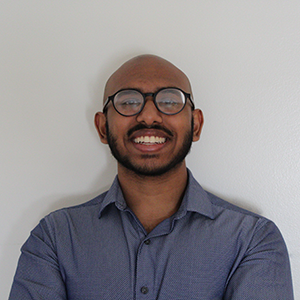 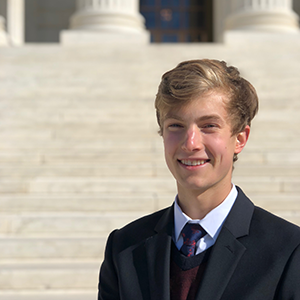